The Process Functional Modeling of the SiO2 thin film layer creation has revealed problems as follows:

Based on the concept of moving wafers, let's describe the models of the failures of bottom zone wafers' thickness sigma (thickness standard deviation)

Model 1. The loading of the boat with wafers causes overheating at the bottom zone of the furnace

During loading the wafers into the furnace (that is at 300C), the cold wafers "cool" the bottom thermocouple (TC) that resulting in strong overheating of the bottom zone

Model 2. The Loading of the boat with wafers causes the presence of air residue in the bottom zone of the wafer.

Model 3. The unloading of the wafers from the furnace will result in additional uncontrolled oxidation on the bottom zone wafers

During the unloading of the boat with wafers, the bottom wafers expose to the atmosphere first. They have a higher temperature when exposed to the air and they keep the temperature longer because they are placed close to the massive bottom flange.

Wet cleaning is widely used in microchip manufacturing. Single wafer equipment is working as follows. A wafer rotates, and chemistry is poured from a movable nozzle. Water rinsing is performed at the end of the process. Loading of a new batch of the chemistry resulted in excursion - a strongly increased amount of defects was observed on the wafer after the processing. The project is dedicated to the failure analysis and creation of innovative solutions. 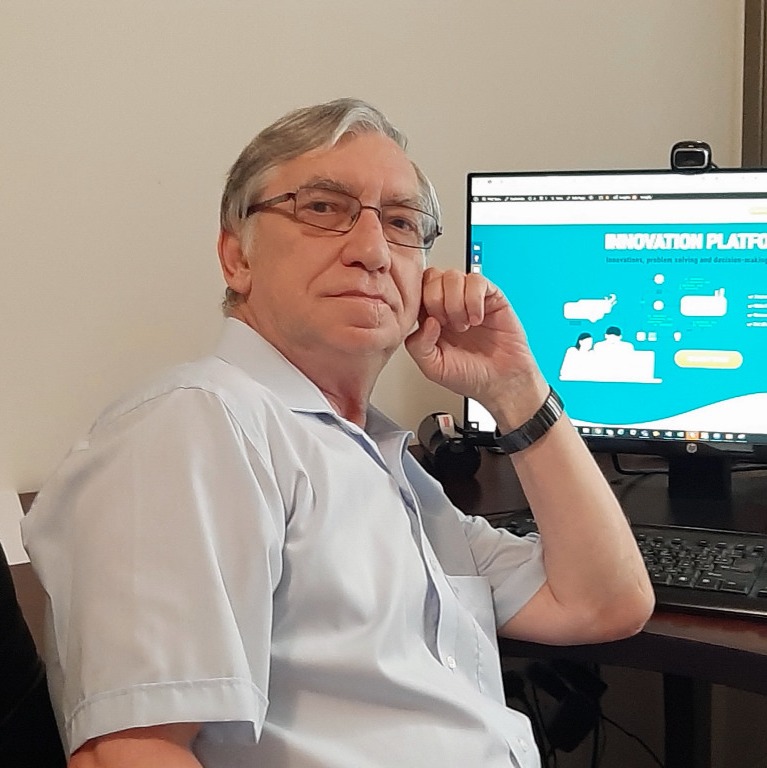